After a week-long hiatus, we're back to discuss the Stage 4 Title matches and the official end of the Overwatch League's first regular season. 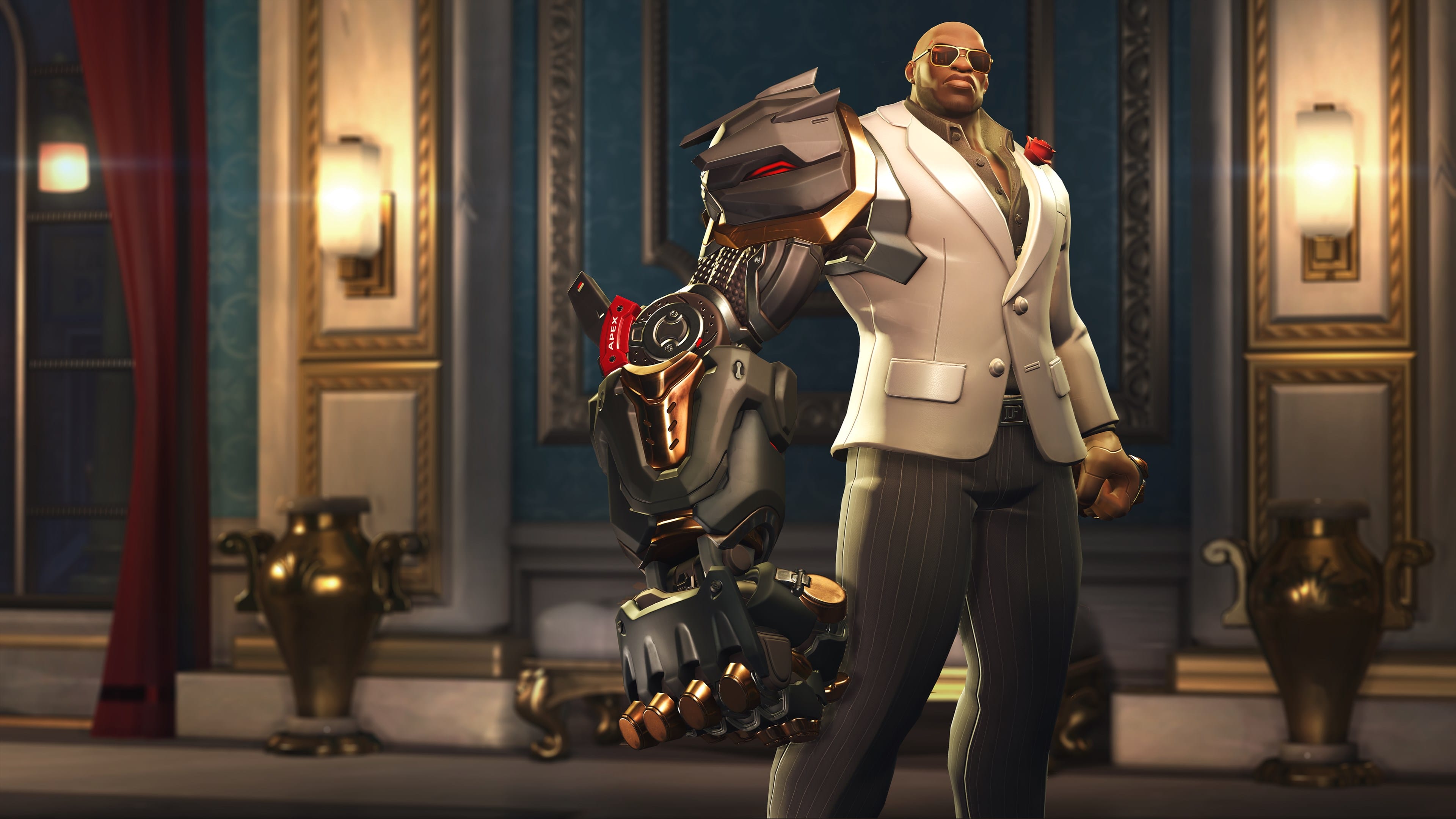 After a week-long hiatus, we’re back to discuss the Stage 4 Title matches and the official end of the Overwatch League’s first regular season.

In the news, we discuss some surprising revelations about the Dragons’ practice schedules, the first All-stars roster announcement, and an adjustment to the XP that’s awarded after a Mystery Heroes match that apparently has been around since late 2017, unbeknownst to us.

We also discuss the upcoming playoffs and our hopes and expectations for what will almost certainly be the best matchups of the season. This isn’t over yet!