Eric and Ashton review the Overwatch League's very first-ever pre-season and see how our predictions from last week's show held up. 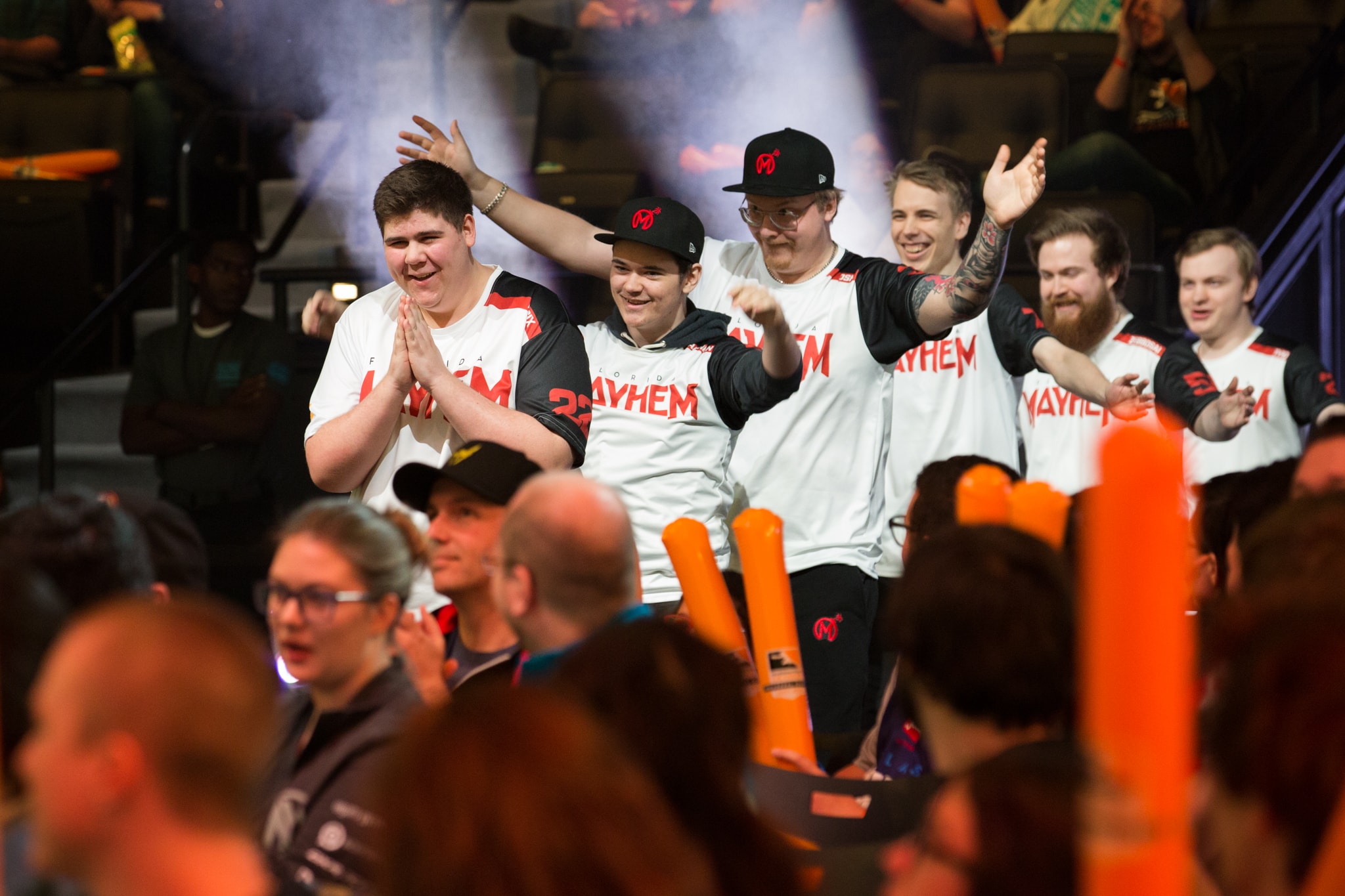 Suit up and get ready to boost your APM!

This episode was produced by Ashton Herrmann and Eric Saupe, and audio editing was performed by Ashton. You can find us at mekacast.com for show notes, blog posts, or links to our social media channels.